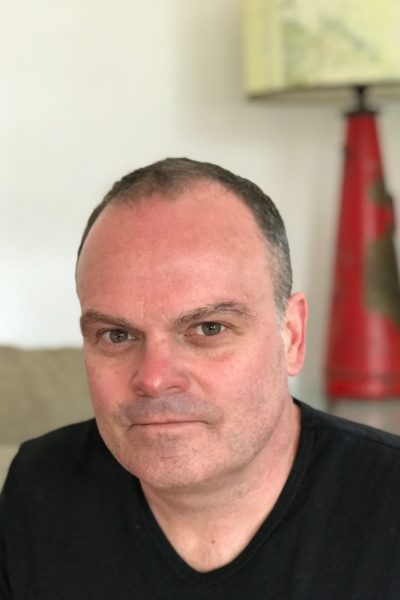 “It’s all over the bar shouting.”

With a slip of the tongue, a phrase was born that encapsulated everything AllOverTheBarShouting embraces about sport and life. It’s never over until the story is told and even then it still has some distance left to run, tales of lives and moments less ordinary.

The name? Many years ago, in a time and place when South Africa was a fearful, confused and hopeful land, Abdul Bhamjee was perhaps the most famous man in the country.

Officially the public relations manager of the National Soccer League, he was an all-singing, all-dancing, all-shouting whirlwind who adored the spotlight and lived the hype.

In his twisty and shouty rush, the words would sometimes come out twisted. One sweet day, he claimed that a match was “all over the bar shouting”. It became legend at The Star’s sports desk, where I worked for many years. It was part of the daily banter. As deadline approached, the charge by a thirsty sports department across Sauer Street to the Liz Hotel for their first edition beers would be announced with the battle cry that it was “all over the bar shouting”.

And, thus, we present for your pleasure, AllOverTheBarShouting.com, a place where nothing is never really over until the magic of the story has finished making you smile, frown and, yes, shout.

All Over The Bar Shouting is a place for news, views, interviews, chews and booze. It was founded and is run by sports writer Kevin McCallum, shouter-in-chief and muckspout.

McCallum was the chief sports writer of The Star for 16 years, having been paid to watch sport and drink beer all around the world, a journey that took him to three Olympics, five Paralympics, rugby, football and cricket world cups, three Commonwealth Games, the Tour de France amongst many others.

McCallum has won several sports journalism awards, which he doesn’t like talking about much, unless you buy him a beer and then another one. He is a cyclist (with almost as many bicycles as he has awards) and adores Liverpool. He lives in the Parks in Johannesburg with his wife, Keri, and two dogs.