Six women in saris walked into the stampede of traffic on Park Street in Kolkata yesterday and it stopped dead. Then, after a spell, it turned and went the other way. Taxis, motorbikes and cool, groovy young men in pimped-out Tatas waited as the six women, their heads covered, knelt down in the middle of the road, emptied bowls of water with flowers in them on to the road and then walked off.

It was a blessing for the next bit of magic that was going to happen on Park Street yesterday. The Kolkata Police were going to perform the miracle of turning the flow of traffic on a one-way street in the opposite direction. It is, apparently, a fairly regular occurrence on Park Street, where, at around lunchtime (1pm yesterday), the torrent of cars heading down Park Street was dammed and turned back on itself. To ensure the action was not damned as well as dammed the road was blessed by the women in saris. Then followed an act of rare co-ordination and force. The tide was turned, King Canute’s turned in his grave. The ANC might want to employ a few Kolkata Police officers as consultants during election time if they want to win the Western Cape.

The six women – a Twitter follower, @kaloo5 suggested they were the local “sixpots” – walked off, their blessing spreading across the road. The traffic rolled forward, but for 10 minutes they refused to drive over the water and flowers. Four lanes became two as Ambassador Classic taxis and boys in Tatas, slipped around the sides of the blessing. Then a taxi in a bigger rush than the others ploughed through; another followed; the gates opened. The jinx, disrespect, shame, curse or whatever they felt might happen if they put a wheel on the blessing had been passed on to the cads in cabs before them. I noted the numbers of the cabs. You don’t want to be travelling with someone who has such scant regard for the power of six women.

Kolkata will be a short stop for Graeme Smith and the South Africans this week, Monday in and Wednesday out. They flew in from Nagpur via Mumbai, which, no matter how many times I write or talk about it, is a route that never fails to fascinate. It’s like flying from Bloemfontein to Cape Town, having to go via Johannesburg. Myself and Stuart Hess took the same route on Jet Airways, as did some of the others in the South African media contingent. Others scored a direct flight from Nagpur to Kolkata. The BCCI’s decision that flight arrangements were not their responsibility – despite agreeing that it was when they won the right to host the tournament – has seen two-hour journeys turn into seven-hour marathons.

It means that on this trip we have visited Mumbai three times without actually seeing Mumbai. That will only come for the South Africans should they qualify for the World Cup final. But that is a game that dare not speak its name in the South African camp. There is only the next day and the next game. On Saturday, after the victory over India, Smith was asked by a local journalist if he was afraid of the “Ides of March” as he prepared to play Ireland. Smith may have last read Julius Caesar at KES, but that was the wrong question after a magical night. It jarred like the suspension on an Ambassador Classic. At least he didn’t have to answer the C-word question with an answer of “Et tu, Brute?”

Two South African journalists found a little taste of home when they got to Kolkata on Monday night to find their luggage had been abused. The man from etv had his suitcase wrestlemania-ed and broken into, while the man from SABC found his hard-shell case had been thrashed, the outside cracked and broken. A policeman with a sub-machine gun sympathised with the SABC fellow and the glint in his eye and position of his finger on the trigger suggested he wouldn’t mind getting some instant justice for his visitors.

The trip to our hotel from Mumbai International on Park Street at 11pm on Monday night was thankfully helped by the traffic going the right way down the one-way at that time of night. South Africans arrived in Kolkata to find that the tide could be turned, but they already knew that. They’d seen it happen in Nagpur the day before.

The Boris will never be prime minister. Right? 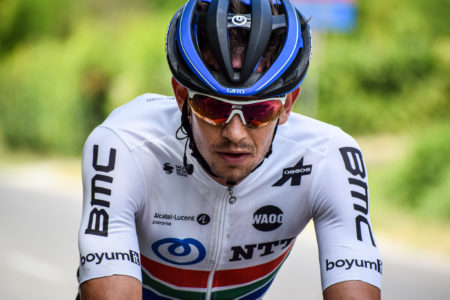 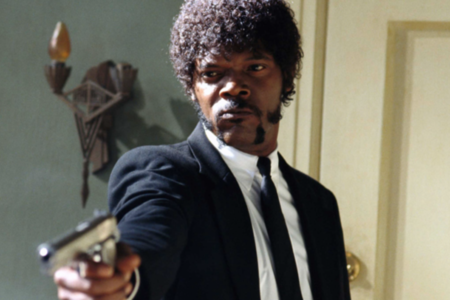 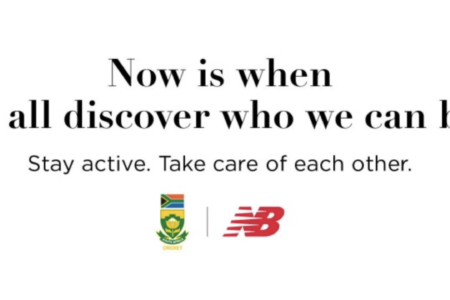