The Premier League season is done. The quiet stadiums have become quieter, bubbles have been popped, the shouting and wondering is over. Champions have been crowned, comebacks applauded and the relegated sent on their way with a sad smile.

The celebrations have been hale and hearty for Liverpool these past few weeks since they became champions of England once again. The football on the pitch, though, has at times been a tad frail and farty as they have struggled to rediscover the juggernaut momentum that had them social distancing from the rest long before it became a requirement.

There was the tripped-up weirdness of being halted when they were in full stride as even football realised they could not avoid the sweeping impact of the greatest crisis in a generation. Indeed, Liverpool were at the centre of that, their home Champions League match against Atletico Madrid in March shown to be a significant hot spot for the spread of the virus.

To be dropped and left in that empty space, to spend time pondering and hoping and straining to get back, that may have been the hardest thing this Liverpool team has had to deal with all season. The heads of other clubs called for the season to be scrapped and restarted as a do-over when circumstances allowed. Karren Brady of West Ham wrote in her column in The Sun that the season should be voided and Liverpool should not be crowned champions.

That she wrote it for a paper despised on The Kop is no small matter. A week later she retracted her thoughts and said Liverpool “owned” the title. West Ham were hovering near the drop zone before lockdown. Selfish is as selfish does.

To be able to switch on again with the title all but won, to click back into rampant mode was always going to take some doing. Their last match of the season, their first and last since receiving the trophy as champions, was a stop-start affair, and it was partly because of those players who did not start that Liverpool stopped for a spell.

When Jurgen Klopp decided he had given the fringe players enough of an outing, and Virgil van Dijk and Divock Origi had put them ahead, he threw on the Tremendous Three up front to remind Newcastle just who were the champions.

In The Times of London on Thursday, they rolled out the numbers behind Liverpool’s success and it is to the back four the applause must go. Trent Alexander-Arnold played 20 percent more this season than he did last season, providing 13 assists, one more than in 2018-19.

“Alexander-Arnold failed to start nine matches in 2018-19, due to injury and rotation, and Liverpool failed to win four of them. His total of playing almost 93 per cent of minutes this term would have increased further had it not been for the England international appearing for just 21 minutes against Burnley, and only five on the final day of the season at Newcastle United, when teenager Neco Williams was given a chance to shine,” wrote Paul Joyce in The Times.

“Only Van Dijk played more than Alexander-Arnold for Klopp this season and that the Dutchman did not miss a single minute of the campaign once again highlights how he has been the signing upon which the modern Liverpool has been forged. Availability is arguably the most underrated of measurements of a footballer’s worth and the presence of Van Dijk, who played almost 99 per cent of minutes the previous season as well, every week gives Klopp an advantage over their rivals before a ball has even been kicked.”

Van Dijk had 3 624 touches in the season, the most of any centre half. Manchester United’s Harry Maguire was second with 2 975. He won 190 aerial duels and scored five goals, including the looped beauty against Newcastle on the closing weekend. He was Liverpool’s fourth-highest goalscorer.

This was a season that began with Alisson Becker injured just 39 minutes into the first match. His replacement, Adrian, had been dumped by West Ham, but Liverpool saw the value in him and he filled the gap solidly and with a charm that saw him accepted as a Red immediately.

What were the moments when the rest of the league began to see Liverpool were title bound? Perhaps 3-1 the win over Manchester City, when Pep Guardiola lost his temper on the side after his team were denied a penalty that would have been a stretch at best. They made small, vital changes to their formation in midfield, with players standing closer together to ensure that their intense pressing game would stymy and profit.

Perhaps it was the match that showed just what this Liverpool team was capable off when they thrashed Leicester 4-0 on Boxing Day. Leicester were on a streak of wins with 10 from their last 12 games, but they came up against a Liverpool that was as perfect as they could be and were cast aside by a display for the ages. Speed, power, skill and Alexander-Arnold showing he is the best right back in the world.

Perhaps it was when Van Dijk picked off a long ball meant for Brighton’s Aaron Connolly in the second match back after the restart. His calm header back over Connolly, his gathering of the ball with no fuss and majestic poise was a moment of grace from the man.

It is all of these things and more. From Jordan Henderson’s strength to Sadio Mane’s guile to the trust that Alisson brings to the brick wall that is Fabinho. Klopp has been canny and passionate in his rebuilding of Liverpool. He has made it a team for the city and the world. He made them champions of England. Next season will be wild. 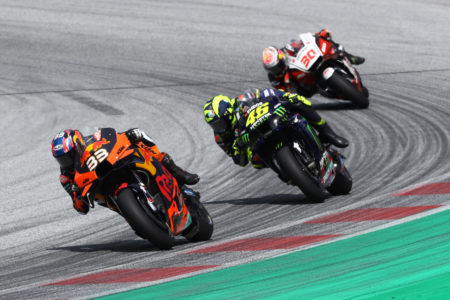 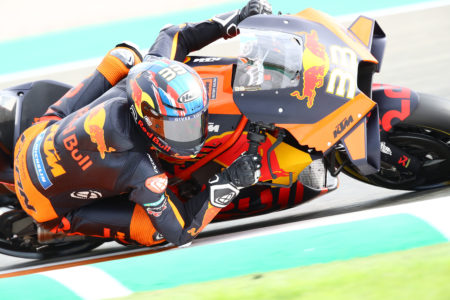 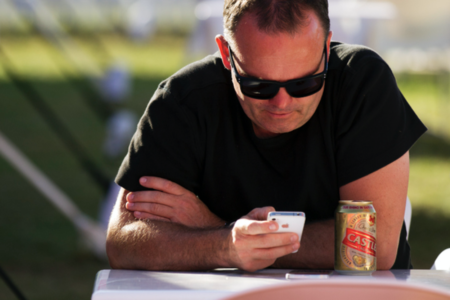 They think it’s all over bar the shouting. It is now. All Over The Bar Shouting officially launches