It is well known, I think, that I have a small obsession with schools, but ’twas not ever thus. When I began broadcasting in South Africa, back in the Palaeolithic era, I could never understand why it was necessary to know where someone went to school. As the recipient of a Comprehensive education in England, the idea of haves and have nots never occurred to me; you simply went to your nearest school.

Unless, of course, you were in the top five percent who could afford to pay for education. My family didn’t know anyone like that and it was only when I went to college in Cambridge that I got a small inkling that I might have been missing out on something.

In January of 1993 I blundered onto the grounds of the Diocesan College in Cape Town. Sent there by the Daily Telegraph to cover England’s Under-19 cricketers, the first people I met were Dale Benkenstein and Herschelle Gibbs. Herschelle was, of course, a Bishop’s Boy, while Dale was from Michaelhouse and, hence, captain of South Africa Under 19s.

These days I could give you chapter and verse on where they stood in history, that Alan Melville was the Michaelhouse boy who led SA on tour to England in 1947, that Herschelle was entering his fourth year of first class cricket, but back then I simply looked around me and said, “Well boys, this is a bit of alright, isn’t it?”

Needless to say I drew an odd look.

It was spending too much time with Hugh Bladen that changed things. A KES boy himself, there was a time when Blades could put a school to every Springbok he met. He was unfailingly kind, could sing the SACS song to Percy Montgomery, but he was not infallible.

One day in the mid-90s Western Province came to Ellis Park. James Small, playing against his old Province, darted for the try line, but never got there because the leg of James Dalton intervened. Bullet’s trip was the kind of classless act for which he became justly famous and Hughie, an old school rugby man for whom tripping an opponent was just shy of being a capital offence, was suitably enraged.

“Well, he probably learned that at Jeppe,” he said, disgustedly, before putting down his microphone and motioning me to deal with the slo-mo while he regained his composure.

A week passed and we met again at a rugby ground somewhere in South Africa. I enquired after Blades’ health and he said, “Well I was alright until the phone rang on Sunday morning. It was the headmaster of Jeppe to tell me that his phone hadn’t stop ringing with angry parents since I said that damn stupid thing.”

Needless to say, I had no recollection of his saying anything stupid, so he had to tell me. It’s quarter of a century later and I still haven’t got over it.

Sully: a life and a love less ordinary 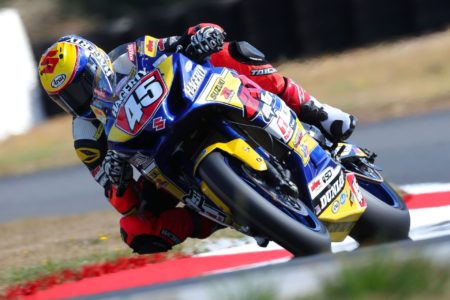 Petersen is big in America 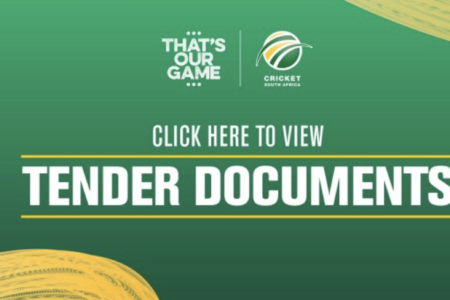 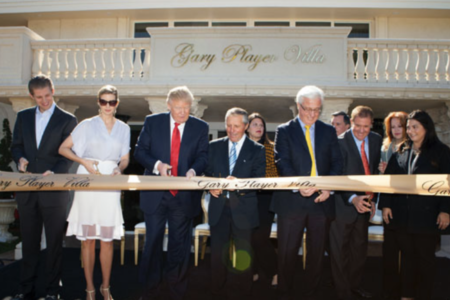 Trump was one small step for Player, one giant leap for racism and stupidity