(I got to chat to Roger Federer when he was last in South Africa in February 2013. Here is the interview of that afternoon.)

Around 6km away from where Roger Federer is sitting in an alcove at the Intercontinental Hotel at OR Tambo is the Ciba chemical company in Spartan, Kempton Park.

It was at that company back in 1970 that a Swiss man by the name of Robert Federer met an English-speaking Afrikaans girl called Lynette Durand. They fell in love, moved to Switzerland and 11 years after they met produced one of the greatest athletes the world has ever seen.

In an interview on Talk Radio 702 some years back, Lynette Federer said we should consider her son as a South African as well as a Swiss player. “She said that?” he laughed. I took it a step further. “As your mother once lived in the East Rand, I call you the ‘East Rand’s Roger Federer’? Is that okay?” He sat forward and laughed hard: “You do? okay, okay …”

Federer arrived in the land of his mother’s birth for a short visit this week, a whistle-stop tour to visit one of the pre-schools that benefit from the Roger Federer Foundation. He’s apologetic for being late, the flight from Limpopo having been a little delayed. He was due to fly out later that same night to Dubai for a tournament there, but does not look rushed, dressed in white Nike T-shirt, jeans and running shoes. We start at the beginning, and I point in the vague direction of where his parents would have met in Kempton Park.

“Exactly right here. I used to spend a lot of time here. I’ve been all around South Africa, everywhere from the coast to Kruger National Park. Always enjoyed coming back, no doubt about it. It’s one of the most beautiful countries in the world,” he said. Some 14 000 South African children benefit from his foundation, which has projects in Malawi (6 500 children), Zimbabwe (16 000), Zambia (10 000), Botswana (5 500), Ethiopia (3 200) and Switzerland.

“It’s the 10th year anniversary. We started it on December 24, 2003. It all started at that first project in PE (Port Elizabeth). I was there in 2005. It’s very emotional. I have a strong bond to South Africa because of my Mom. I spent a lot of time here as a kid. Can’t believe I haven’t been here for eight years. I had planned to come back a lot more, but the next thing you know I become this good tennis player and I have to travel all around the world, and so when you don’t have to travel you just don’t. I’m very happy to have made this trip again, to see some friends and family. It was so worthwhile. I know it won’t be another eight years until I come back to South Africa.

“I had a field visit in the Limpopo province. Since 2010 we’ve supported 14 pre-schools, or crèches, I think you call them here. We are going to support 40 in the future, so I went to see two of them. I was speaking to teachers, our partner, Read. We have to have partners because we obviously can’t do this alone. You need the community, the partners to give the best possibly opportunity for the kids. I loved playing with the kids, they were between two and six years old, right in the sort of demographic of my own kids, so it felt really like home a little bit.”

Read, according to the website, “enables the further training of teachers, and provides the schools with material. The teachers are trained how to use resources for teaching children to read and write, and are taught the options of effectively integrating these into lessons.” The Foundation will invest over R8.7-million from 2012-2013 in Read educational development.

“Hopefully in the process, the kids are going to have a better opportunity at school after that, getting good quality pre-schooling. When I come and see these I leave with so many memories, so many pictures. I talk about it with my wife, with my kids, with my friends. Then we start planning the next visit, can we do more?”

As well as the 10th anniversary of his Foundation, the 2013 Wimbledon also marks 10 years since he won his first Grand Slam in London. “I can’t believe it’s been 10 years. I sometimes still feel like a junior, I really do. I talk about the years ‘98 or ‘99 when I made the breakthrough like it was not long ago. Here I am and people are talking about me retiring, and I’m like, ‘What are you talking about? Me retiring?’ I feel like I’m in the middle of my career even though I know that the average retirement age is, what, maybe 31, maybe 33, maybe 36? I don’t know what it is. But as long as I love playing I’ll keep playing. Ten years since my first Wimbledon victory in 2003, jeez, it’s gone by so quickly. I can’t believe it.

“I’ve gotten much stronger physically, obviously, over the years. I’ve adjusted to a more dynamic, physical tennis style that is being played today. The generation that was my heroes or the ones who I was looking up to have all retired, and they were maybe the ones who came into the net a lot more (than players today).

“The game has evolved in terms of the strings, in terms of how dynamic it has become. I never thought it would change the way it has. It’s interesting for me to have to adapt my game to handle the generation of today, as I went to a different school to today’s generation. It’s exciting. I love rivalries, I love these challenges and I hope to play through as many generations as I can.

“In tennis we probably have new generations every five to seven years, a new wave that comes in. I’ve been very fortunate to have been in the game for a long time. I definitely feel like I’m a better player now than 10 years ago. I would have to be otherwise all the practice I do is not worth it. 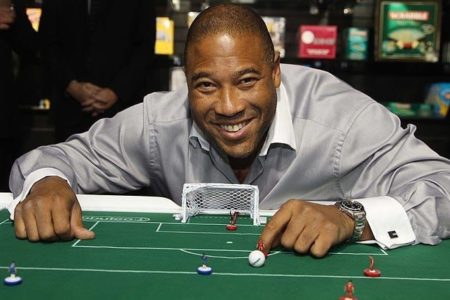 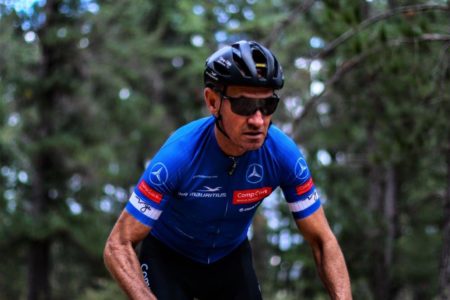 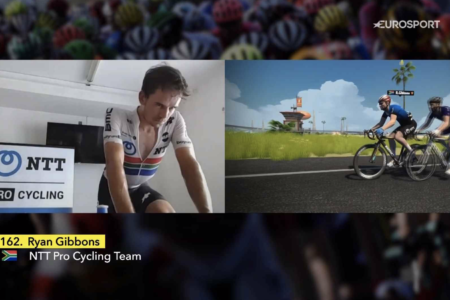